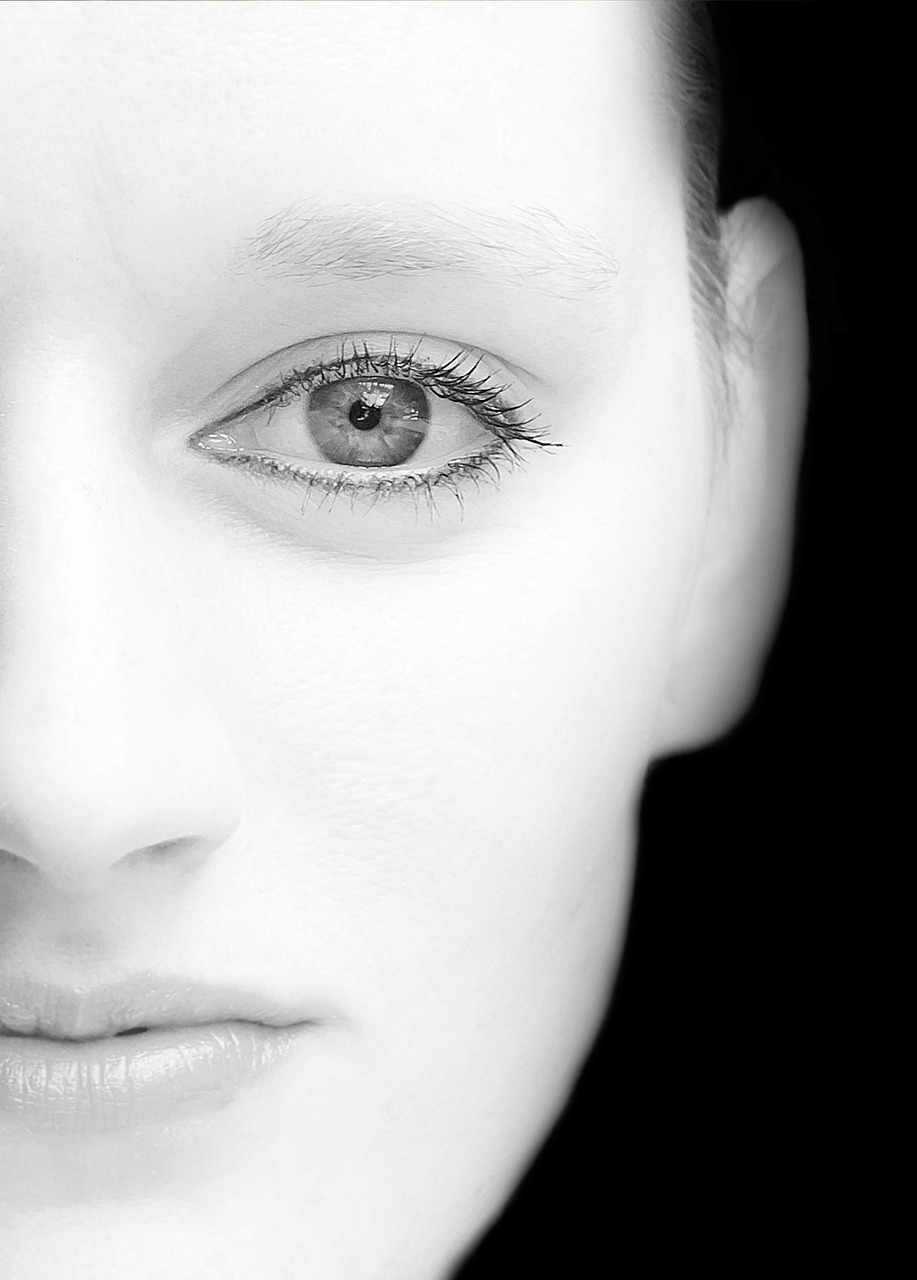 Social networking sites and the security of adopted children

For most of us social networking became a part of our daily living. Unfortunately with the freedom to connect also comes the danger of cyberbullying, identity theft  and other forms of the invasion of privacy.

This article made me think of adoption and social netwroking. Once or twice  I shared a link posted by a parent looking for his or her biological children. Finding your roots and lost connections is important. But sometimes the consequences might be far more serious and potentially damaging…..